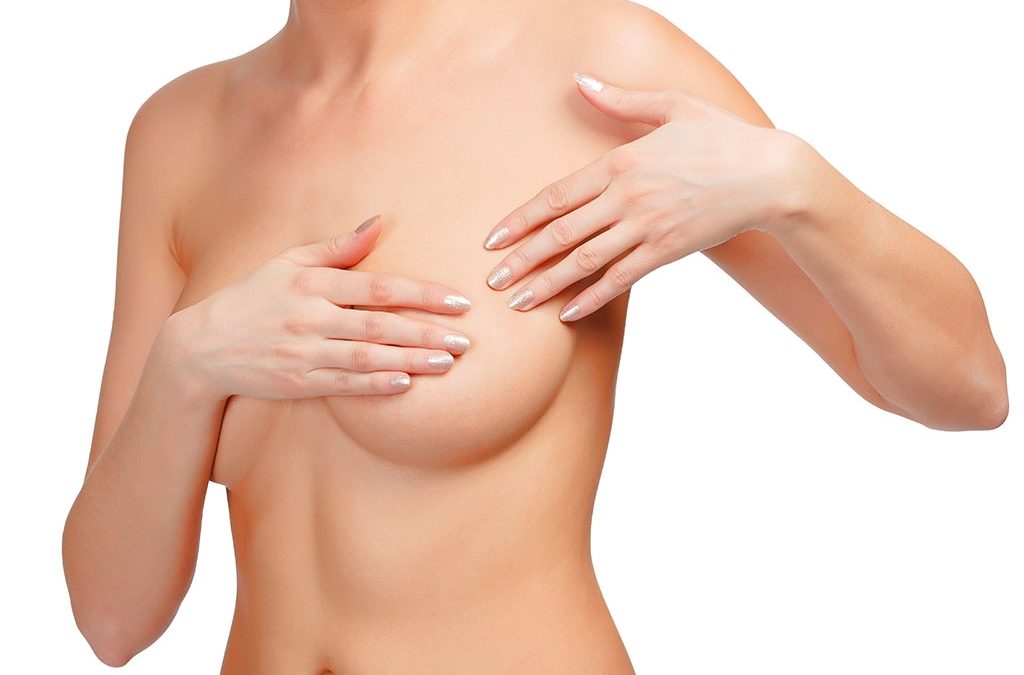 Patients have a more aesthetic-looking breast form thanks to procedures in which inverted or sunken nipples are corrected, or even reconstructed when nipples are absent, large nipples and areolas are reduced, elimination of nipple asymmetry are performed. After the operation, the patient is discharged the next day depending on the severity of the problem. Patients fully recover and return to their daily life 1 month after the operation.

What are the causes of nipple problems?

Nipple problems may occur due to genetic factors, congenital or developmental reasons, infections, traumas, and cancer. Also, deformations can be seen in the nipple during pregnancy and breastfeeding.  With nipple plastic surgery, these problems can be resolved and this part of the body will gain a more aesthetic appearance.

How is a sunken nipple corrected?

In patients with large breasts or who do not want to have breast augmentation surgery, a procedure performed preferably under local anesthesia. In this procedure, the ligaments that pull the nipple inwards are detached. Then, the nipple is supported with soft tissues and lifted out to a protruding shape. To prevent breastfeeding problems, retracted nipples are treated with fat injections in younger patients.

How a nipple loss is treated?

There may be different causes of nipple loss. Individuals may experience nipple loss due to trauma, cancer, burns, and infection. Nipple plastic surgery may be performed on people with this condition. The most common method applied for patients who experienced such a disorder is to reconstruct the areola with tattoos or a permanent make-up. Besides, if the patient has appropriate tissue, the nipple can be reconstructed by taking tissue from another area.

How is a nipple plastic surgery performed after a mastectomy?

Breast loss following the breast cancer treatment is minimized thanks to aesthetic operations. In order to reduce the deformation experienced in this process, the patient undergoes several more operations. A major one of these operations is the reconstruction of the breast tissue.

After the breast tissue is reconstructed, the nipple and areola are created. This procedure under local anesthesia is performed using the tissues in the breast area. After the tissue operation, the areola (brown area surrounding the nipple) is created with a tattoo or permanent make-up.

Of course, one of the most asked questions about the nipple surgery following a mastectomy is whether patients can breastfeed after the operation. Here, there are two important factors. The first is whether the milk ducts in the operated breast were removed during mastectomy. If the milk ducts are also removed during breast cancer surgery, patient cannot breastfeed anymore.

The second important issue is whether the opposite breast are treated or not. If the operation is performed on one breast and the other breast is healthy, the patient can breastfeed using the healthy breast.

Patients who want to have breast plastic surgery and nipple cosmetic surgery after breast cancer should wait for 6 to 12 months after their treatment.

How is a nipple reduction surgery performed?

The overgrowth (hypertrophy) of the nipple, which is usually seen in women who give birth frequently, is also a problem that can be resolved by nipple surgery. It is an operation performed by reducing the brown area (areola) on the breast. During the procedure, the excess tissue on the nipple is intervened. Thanks to this procedure, the breast will have a more aesthetic appearance.

How is a nipple asymmetry corrected?

Nipple surgery is also performed on patients with asymmetrical nipples. The nipples in different positions or sizes are brought to the same level by a mammoplasty operation.

What should be paid attention to before the nipple surgery?

Patient should tell their doctor if they are taking any drugs and the surgery should be planned accordingly. Before the operation, the patient should not wear accessories such as jewelry or lenses.

The patient should stop smoking 2-3 weeks before the nipple plastic surgery to be performed under general anesthesia. Besides, patients should stop using blood thinners, herbal tea, food supplement products 2-3 weeks in advance.

What should patients pay attention to after the surgery?

Who can have an areola aesthetic surgery?

Adults who have completed their physical development are eligible for nipple plastic surgery. In addition, patients with nipple deformation due to reasons such as cancer, trauma or infection can also undergo the surgery.

One of the most commonly asked questions by those who plan to have an areola surgery is whether the areola cosmetic procedure is permanent. The results of nipple plastic surgery are permanent and its effect is maintained for many years. Patients can have the procedure done with peace of mind.

Is nipple surgery harmful? Does it interfere with breastfeeding?

Some numbness in the nipple is normal and will go away within a few days.

Breastfeeding patients may experience breastfeeding problems after an inverted nipple treatment. Patients planning on having a baby in the future should consider this issue.

Breastfeeding for women who will have nipple cosmetic surgery after breast cancer is determined according to the condition of the disease. If the milk ducts in the breast treated with breast cancer surgery are removed together with the diseased tissue, breastfeeding cannot be performed. If mastectomy is performed on a single breast and there is no condition in the opposite breast, breastfeeding can be done using the healthy breast.

The most important point here is the technique used for the nipple plastic surgery. If excision and stitching are done on the nipple, a slight scar may remain. This scar, which is quite natural, integrates with the skin color in the following period and becomes too small to attract attention.

What is inverted nipple and how is it treated?

Nipple inversion may be occurred due to several reasons. Two types of procedures are performed for people who encounter this condition, known as inverted nipple. If the patient with inverted nipples has small breasts and is planning to have a breast augmentation surgery, inverted nipples are corrected at the same time with the implantation during in the same operation.

If the patient will not have a breast augmentation surgery has large breasts, the nipple can be corrected by a simple operation. In this operation performed using local anesthetics, the connective tissue pulling the nipple inward is detached and the bottom of the nipple is supported with soft tissue flaps.

Can areola be reduced without surgery?

Surgical intervention is the only solution for people with large nipples. There is no non-surgical way for areola reduction.

What is the ideal areola size?

The size of the areola, which differs between individuals, should be around 5 centimeters on average according to breast size.  In women with large breasts, this ratio may be somewhat higher. However, areolas often enlarge during pregnancy and lactation. After the pregnancy and lactation period, areola surgery can be performed depending on the deformation, if any.