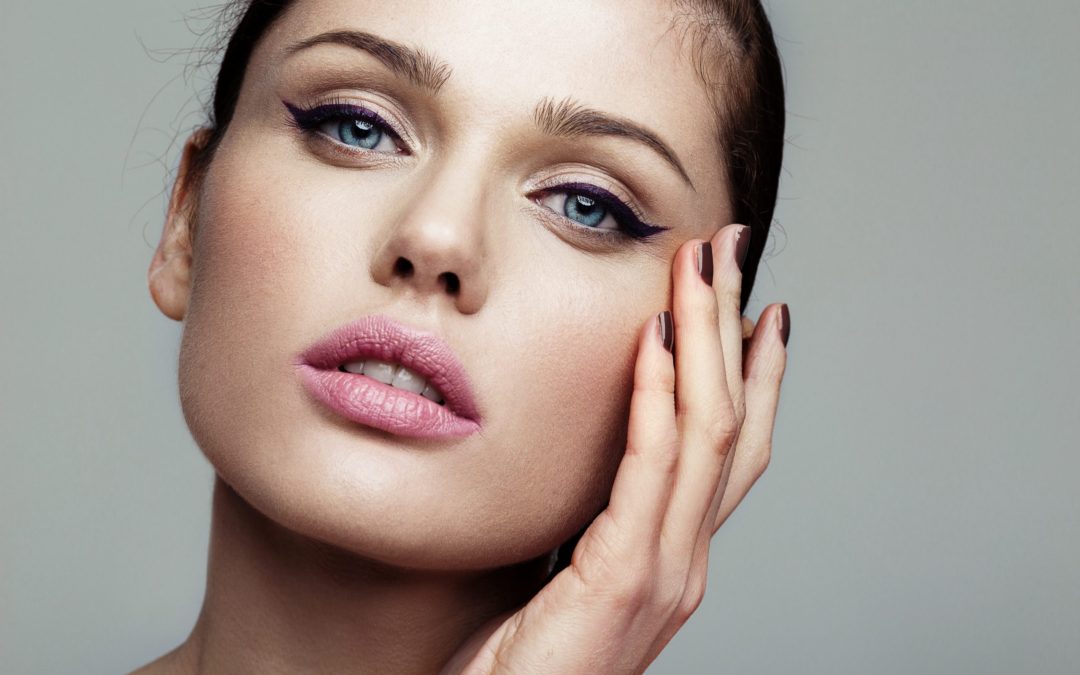 Canthoplasty (canthopexy) is aesthetic application to make the eyes look more slanted, younger, and attractive. In the canthoplasty surgery, the outer corner of the eye is raised and fixed to a higher location on the bone. While canthoplasty, also known as ‘almond eye surgery’, is usually performed under local anesthesia, plastic surgeons may also apply to general anesthesia depending on the condition of the patient and the procedure. Almond eye surgery is a permanent procedure, but may be deformed to some extent with aging.  In such cases, the procedure can be repeated. Patients can return to their daily lives in a short time after the operation.

What is a canthoplasty (almond eye surgery)?

Although it is commonly known as the ‘almond eye surgery’, it is not the correct medical term. The name of the procedure performed to make the eye look more slanted and raise the corner of the eye is canthoplasty.

With aging, your eyelids loosen and the shape of your eyes become more rounded. At the same time, also the corners of the eyes drop, resulting in a more sad and aged appearance with this deformation. A canthoplasty surgery is performed against this condition. The shape of the eye is noticeably changed with this procedure.

Canthoplasty, also known as almond eye surgery, can also be applied to younger patients. With this application, the eye shape of young people is made more slanted.

Important points to consider before a canthoplasty

The most important point to be considered for people who will have an almond eye surgery is the expertise of the doctor who will perform the operation. The specialist plastic surgeon plans the operation following an examination.

Patients should not wear make-up and apply chemical products to the face before the operation. Also, they should stop taking blood thinners or consuming herbal beverages 1 week before.

How is the canthoplasty performed?

The canthoplasty surgery is performed under local or general anesthesia. Then, the process is initiated through a small incision made on the area surrounding the eye. The area called the outer canthus is stretched outwards and upwards, and then hung on the bone membrane using special non-absorbable surgical sutures. After the operation, which takes 30 minutes on the average, the patient is discharged on the same day.

What should be paid attention to after the canthoplasty surgery?

The issues that patients should consider after almond eye surgery are as follows;

Edema, redness, and bruising may be seen on the face after a canthoplasty surgery. However, this is quite normal and goes down completely at the end of the first week.

What kind of change is expected after a canthoplasty?

After the canthoplasty surgery, a noticeable change will be seen on the face. The face will become thinner and the eyes also have a more attractive appearance. Patients usually seek this operation to have younger and impressive looks.

How long does a canthoplasty (almond eye surgery) take?

Patients who wish to have an almond eye surgery may want to know how long a canthoplasty operation takes. The surgery performed by a specialist plastic surgeon takes about 30 minutes. The duration of the operation may be extended or shortened depending on the anesthesia technique used. It may take less time with local anesthesia. If the procedure is performed under general anesthesia, it may take a longer time.

Is canthoplasty risky? Should I expect pain or ache?

As with any operation, there are certain risks associated with canthoplasty, but the expertise of the surgeon minimizes these risks. Bruising and edema that will occur after the application are temporary conditions and heal on their own. Yet, although very rarely, frontal nerve damage may occur, but it is a temporary condition, too.

Since the operation is performed under local or general anesthesia, patients do not feel any pain or ache. Patients who think about the almond eye surgery can have the procedure with peace of mind.

Almond eye surgery is a permanent procedure. Patients continue their life with the same facial appearance for many years. However, it may be repeated in the future due to sagging and loss of elasticity in time with aging.

Is there an age limit for almond eye surgery? Who are eligible to have it?

There is a minimum age limit of 18 for canthoplasty, which is mostly demanded by older patients. Anyone over the age of 18 who needs it can have the procedure. The procedure is usually preferred by patients between the ages of 20 to 30. Since facial development is not completed, doctors do not recommend to have it earlier.

Any patient, regardless of gender, can have the procedure.

How much difference is seen after an almond eye aesthetics?

With canthoplasty, your eyes will gain a more attractive and aesthetic look. Its effect will be preserved for many years.

How long does it take to recover from an almond eye surgery?

The recovery period of patients after canthoplasty, which is a very safe operation, is about 4 to 5 days. After the 10th day, patients can return to their normal life and usual activities completely.

“Almond eye aesthetics price 2022”, “almond eye surgery in Ankara”, “canthoplasty surgery price”, “how much canthoplasty surgery costs in Ankara” are among the most frequently asked questions by patients who plan to have this operation. Price varies depending on several factors such as the city or region you are in and the hospital where the procedure will be performed. You can get information about almond eye surgery prices from your plastic surgeon.  For more detailed information on this subject, please click on the link https://ersoykonas.com/implants/, or contact us by phone at 0 536 511 40 51, or by e-mail at ersoykonas@gmail.com.